I enjoy relaxing beach trip just as much as the next person, but my real enjoyment comes from the cultural experiences of meandering down a cobblestoned street, browsing through local artisan shops, and just generally taking in the sites and sounds of local life.

We came across an opportunity last Christmas to do a stopover in Mexico while on our way to Puerto Vallarta to visit family.  With a short time before Christmas, we could only really swing a short weekend.  We settled on a flight that left Saturday morning, getting into Mexico City on Saturday afternoon, leaving us about a day and a half of sight seeing before we headed out on Monday.

Because we were flying around the holidays, we knew it would be busy, but we did not take into  account our flights being bumped.  We had purchased our tickets so far in advance, we were the lowest revenue seats, and our seats were moved to the afternoon flight (arriving in the evening), sacrificing one half of our scare vacation days to the travel gods. 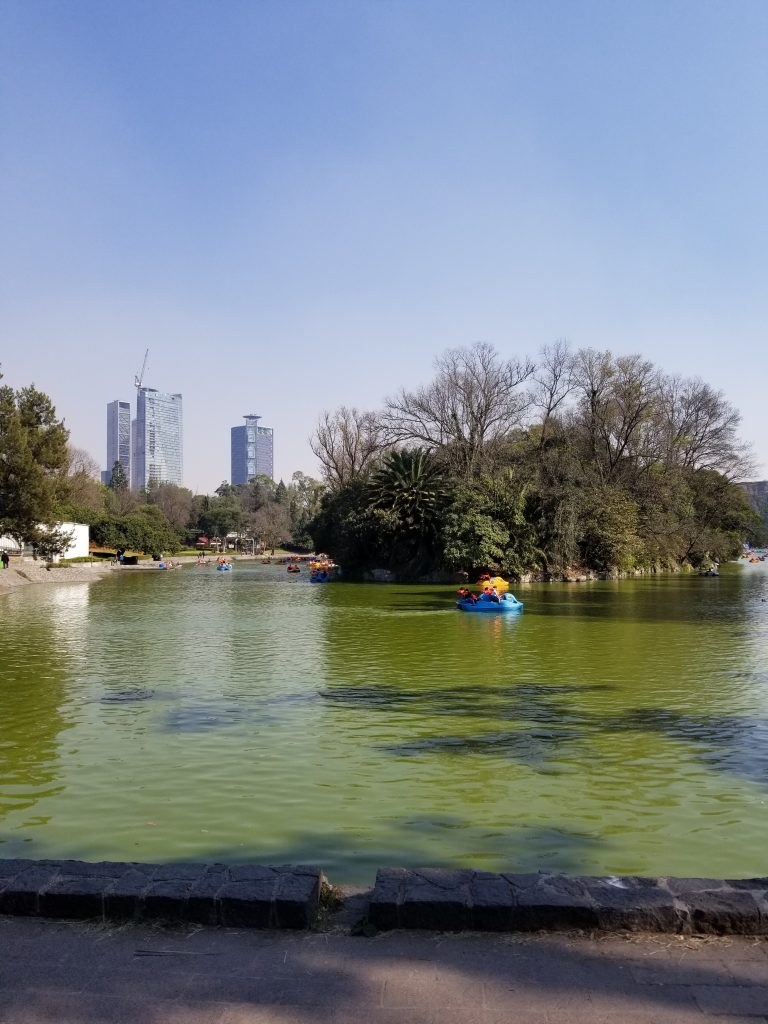 That’s ok! We still managed to spend a full 24 hours in Mexico city!  We were excited! Mexico City is a smooth 5.5 hour flight from Vancouver, direct.  But customs at the Mexico city airport was maddening. We arrived just as 3 other flights were as well, and the passport line probably took about 2 hours.  Thankful to be done, we grabbed an uber from the airport, and were on our way to the hotel.

A friend who has excellent taste in design recommended a few hotels in the La Condesa neighborhood, and we settled on the AR218 hotel. It’s situated on a peaceful, tree lined street, with a jogging path in the middle of the street.The rooms were big and clean, with a small kitchen we didn’t use at all. There’s a starbucks in the lobby, but the real gem is the availability of cafes and bars within walking distance.

Upon arriving at the hotel at around 11 pm, there were few places open where we could eat. We lucked out with Taqueria el Califa.  This restaurant was recommended by the front desk, probably because they were the only place within walking distance that was still open.  But we had no complaints, the tacos were cheap, fast, and good, which is the best outcome we could have hoped for.

Hustling in the City

Since we had such limited time in the city, we knew we had to hustle!  Although we had heard about the amazing food scene, it turns out, a lot of restaurants and businesses in Mexico City are actually closed for the 2 weeks around Christmas and New Years, limiting some of our original plans. No worries, Mexican Food Tours was still running their Polanco area food tour. The tour guide was an aspiring chef, and well versed in local and traditional cuisine.  From mole to tamales, chocolate to ice cream, we tried it all, and it was a good overview of the neighborhood.

Following the food tour, our intention was to make it to the Zocalo and walk the markets. However our guide cautioned against that idea, saying traffic would be bad and steered us toward Bosque de Chapultepec (Chaultepec Park) instead.

We walked from Polanco to Chapultepec Park, taking in the sites and sounds of a typical Sunday in Mexico City.  The park was filled with families on picnics while vendors selling toys, spiced fruit, and other snacks lined the walkways. We watched the rentable paddle boats take to the pond and basked in the cool air and sunshine. All the scenes of a Sunday in the park were happening around us, and we revelled in the experience.

We headed towards the Chepaltultec castle situated in the park.  Perched high on a hill, the castle has sweeping views of the city and beyond. It’s a good place to take in some fresh air, and get a panorama of the area around you.   As a historical landmark, it contains a number of historical artifacts from the 19th century, and remains a testament to how the leaders of the country once lived. 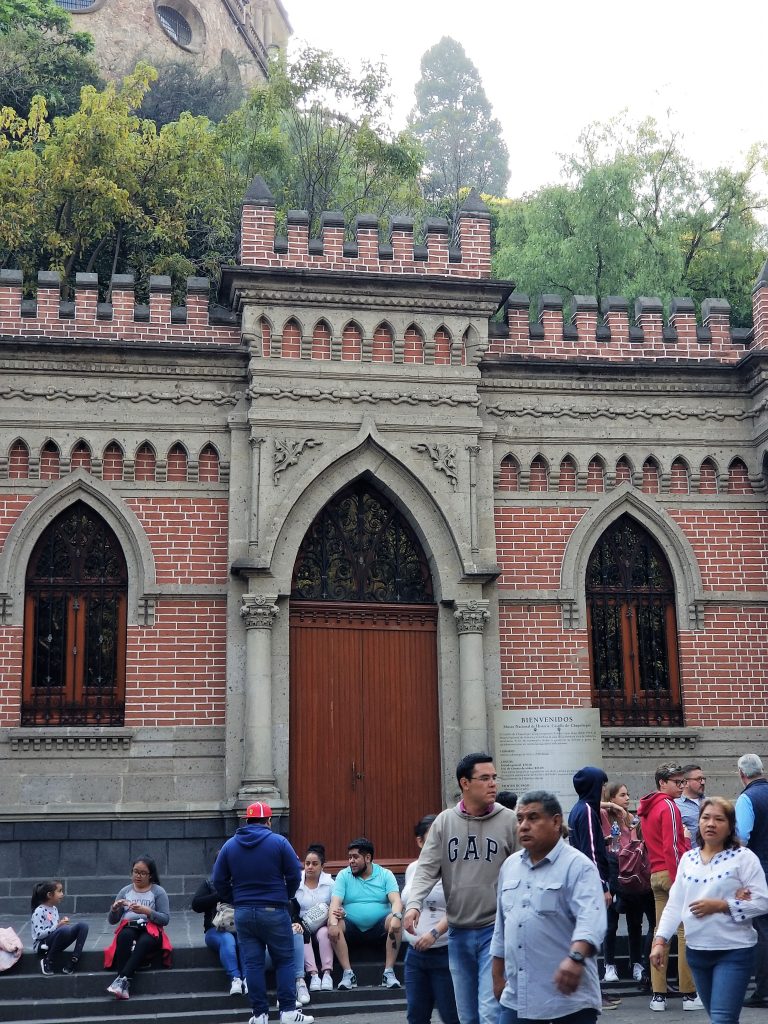 After touring the castle, our feet were aching and we worked up an appetite, so we opted for one of the electric scooters to rent to find a place for dinner.  Although some may think of the scooters as a nuisance, I personally am very grateful for the electric scooters starting to pop up in cities around the world. They offer a quick way to cover an area, and are a clean alternative to car traffic.

We ended up at the lively restaurant La Capital and filled our bellies with tuna tacos gin drinks.  The servers were friendly and helpful, and the restaurant was full of young denizens enjoying the last day of the weekend. Wanting to maximize our last moments in the city, we walked to Bar Felina to round out our day with some good night cocktails, and then walked back to our hotel.

Just one full day in the city gave us an idea of the abundance things to do, place to see, and goodies to eat. While this was a good intro to Mexico City, we’re definitely not satisfied.  Next time I would try for a long weekend to make it to the Zocalo, the Frieda Khalo Museam and maybe even Teotihuacán. We cannot wait to return!