How a Day Trip to Angkor Wat Went Wrong

Home » How a Day Trip to Angkor Wat Went Wrong 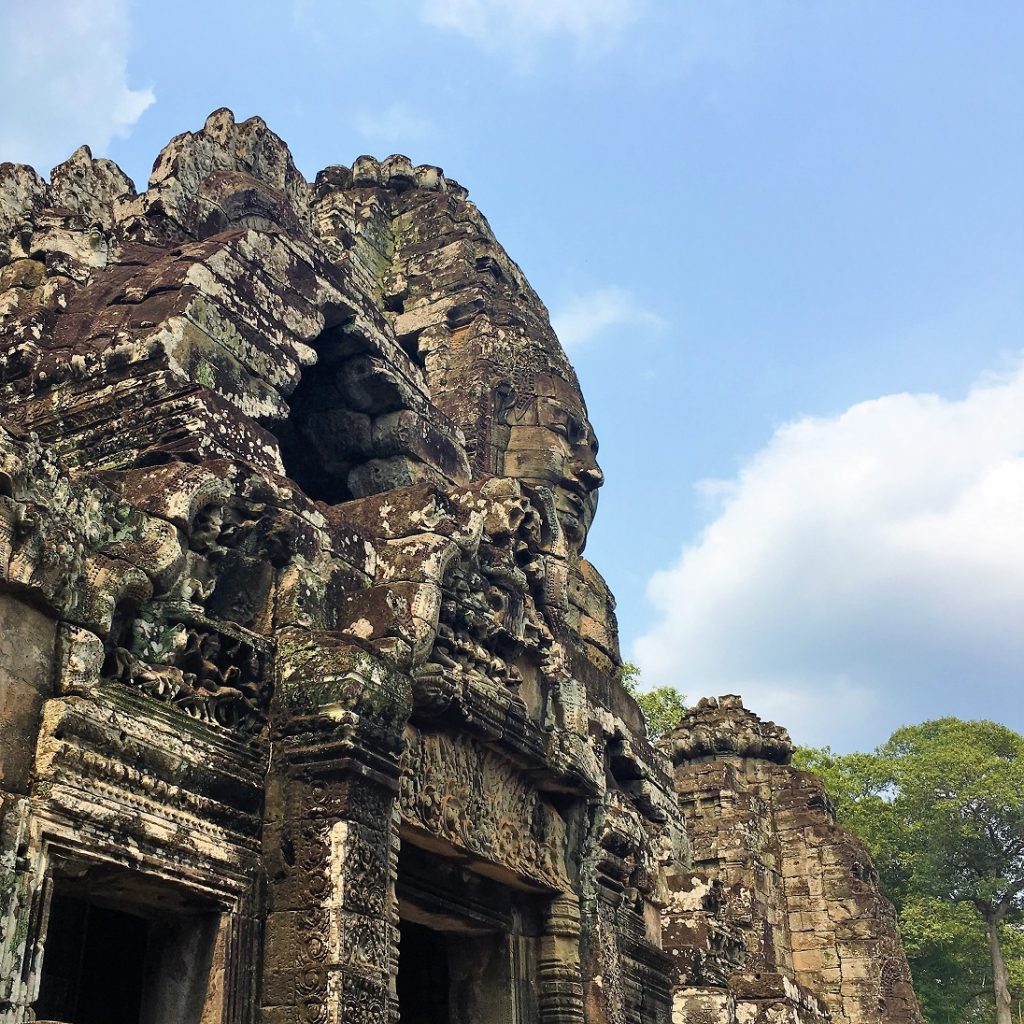 While on a day trip to Cambodia from Thailand, my husband and brother in law were detained at the border (Major EEEK Moment!).  Here’s our story of how to avoid it happening to you.

With limited vacation days available on a trip to Thailand, we decided to embark on an ambitious day trip to see the legendary temples of Angkor Wat.  Our group consisted of my husband, his brother, my father, and myself.  I contacted a well reviewed tour company on Tripadvisor.  They advised me a day trip was possible, and even better, they would take care of all the details. Perfect!  I thought, and patted myself on the back smugly for thinking of adventure.

While the details of my trip can be read about here, I’m focusing this post on the stressful experience that occured at the border, where I sorely miscalculated the ease of the trip.

Let me preface the story by letting you know that I’m of Thai heritage, but raised in the states, and more familiar with Western lifestyles and customs.  However, when I travel in Thailand I usually don’t run into any issues with immigration.  I’m the right skin tone and hair color, and if I don’t try to speak Thai, I can usually pass without any issues (I have a severe accent when speaking Thai so they really know something is up if I open my mouth). 🙂

My partner however is Caucasian, born and raised in the US, with the skin tone of a translucent jellyfish. In other words, he couldn’t hide his western looks without severe plastic surgery and a month long membership to a tanning salon.  Even though we both have US passports, and the same month long visa issued to US passport holders, I’m allowed more leeway in official situations.

This became glaringly apparent as we tried to cross back into Thailand at the border crossing of Poi Pet.  We had just finished a wonderful day of temple sightseeing at the Unesco heritage site of Angkor Wat.  At the border, we exited our chartered vehicle to meet our liaison.  He guided us through the exit process, what forms to fill out and where to access the officers and informed us he would meet us on the other side.

Going through immigration was fairly routine. You form a queue, where the officers in their windowed booths inspect your passport for the correct paperwork and stamp your passport.

I was able to pass back into Thailand with no issue.  But my partner and his brother were held back, for about 20 minutes.  I waited for them anxiously at the stairs, and I saw as they escorted them to a bench.  Watching them sit there with puzzled looks on their faces,  a sense of dread came over me, and I felt helpless.  I moved on from immigration to meet our liaison at the bottom of the stairs and informed him of the issue.

He was as confused as I was, and informed me that people like us usually don’t encounter these types of issues.  I assumed “people like us” meant those from an Asian heritage as our guide was from Cambodia.

My project planning instincts went into overdrive and I immediately started to think about worst case scenarios.  Would they stay overnight at a hotel in Poi Pet? Should I get them a plane ticket out of Phnom Penh, and back into Bangkok to try immigration there?  Would we have to meet in another country like Singapore and forget the rest of our Thailand itinerary?  I took comfort in these options as I prepared for the worst.

After a few tense minutes, I saw my father exit from the stairs which gave me hope for the situation.  You see, my father is also caucasian and if he was able to clear immigration, then surely they would be released shortly.

And they were released, about 10 minutes later. I saw them both descending the stairs in relief.  They relayed the story about how they were questioned about their 30 day visa.  Thailand has had issues with people crossing the border in one day, just to come back and restart a 30 day visa (with a Visa on Arrival), in order to stay in Thailand longer.  By doing this, they game the system, instead of taking the time to apply for a visa with an extended stay.  My husband had to explain to the immigration officer that they were leaving Thailand in a few days, with no intention to extend his current stay.  Immigration allowed them to continue with their current visa.

Knowing what I know now, I would have applied for a Thai Reentry Visa, as explained by this blog https://www.tielandtothailand.com/thai-re-entry-permit-explained/.  This would have avoided a tense moment at the border that could have resulted in disaster!